It is a real pity that the president of the country (we mean Georgia) cannot recall what were the events around Rustavi 2 in 2004.  A complete blackout.  It happens.

Well, never mind, because the Head of the Parliament remembers very well how the “National Movement” government violently got control over Rustavi 2.

So what that he accidentally confused the identities of the victims and unintentionally attributed events of 2006 to 2004?  A minor detail.   At least, he got the big picture right:  The government took Rustavi 2 away from someone, circa in 2004-2006.

What are we dealing with? Is this a lack of memory and responsibility from the highest political figures that are paid taxpayer money precisely for remembering the big mistakes in order not to repeat them?  Is it a wishful thinking?   Or, is it a profound attempt to confuse the issue and cover-up the crimes committed in 2004 against the founders of Rustavi 2?

After all, who were these mysterious first victims that were forced to give up their television under the pressure of the government?

We hope that all these “misunderstandings” will be clarified by the prosecutor’s office that got so carried away by the “intense” investigation of Rustavi 2 case during the last five years that could not find time to give us a slightest hint on at what stage they are.   We hope they will finally come up with some clarification in response to our official inquiry from April 6, so that the government officials, the political opposition and non-governmental organizations –  which all these years keep a profound silence about the events of 2004 – will finally come forward and pronounce that first there was 2004, then was 2006 and now is 2017. 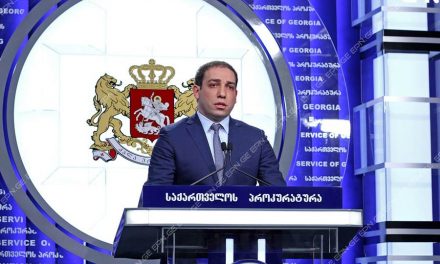 Founders of Rustavi 2 demand a response from the Chief Prosecutor 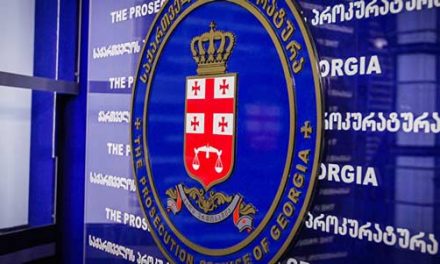 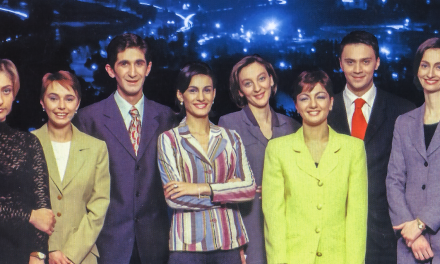 Welcome to the Official Website of the Founders of Rustavi 2!

The location could not be found. 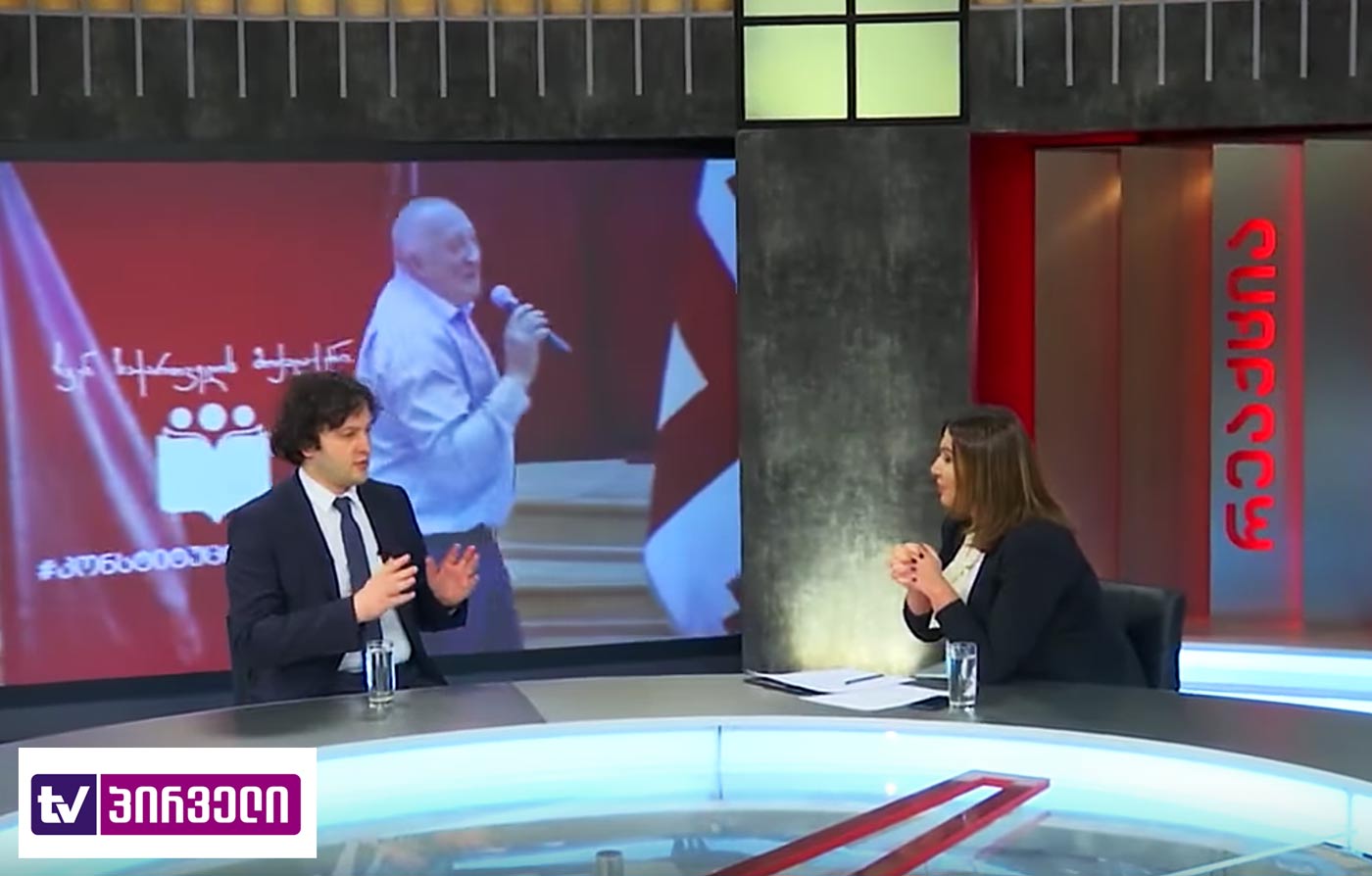